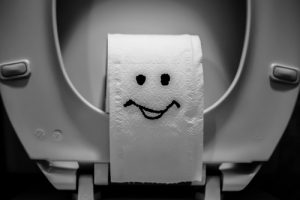 From showers to toilet lines, sewers, plumbing parts and more, Bradbury Brothers Services has you covered. We know that plumbing problems are never really fun – but we think you’ll find these plumbing facts pretty entertaining!

Give Us a Call

Our plumbing service experts can handle any plumbing parts issue you may have. Do you own a home, condo or investment property in The Woodlands, TX or surrounding areas? To learn more about the services we provide, or to schedule a routine home inspection with Bradbury Brothers Services, contact us today.

About the Author: Katie McFarlin